Towards a more efficient exploitation of on-shore and urban wind energy resources: news 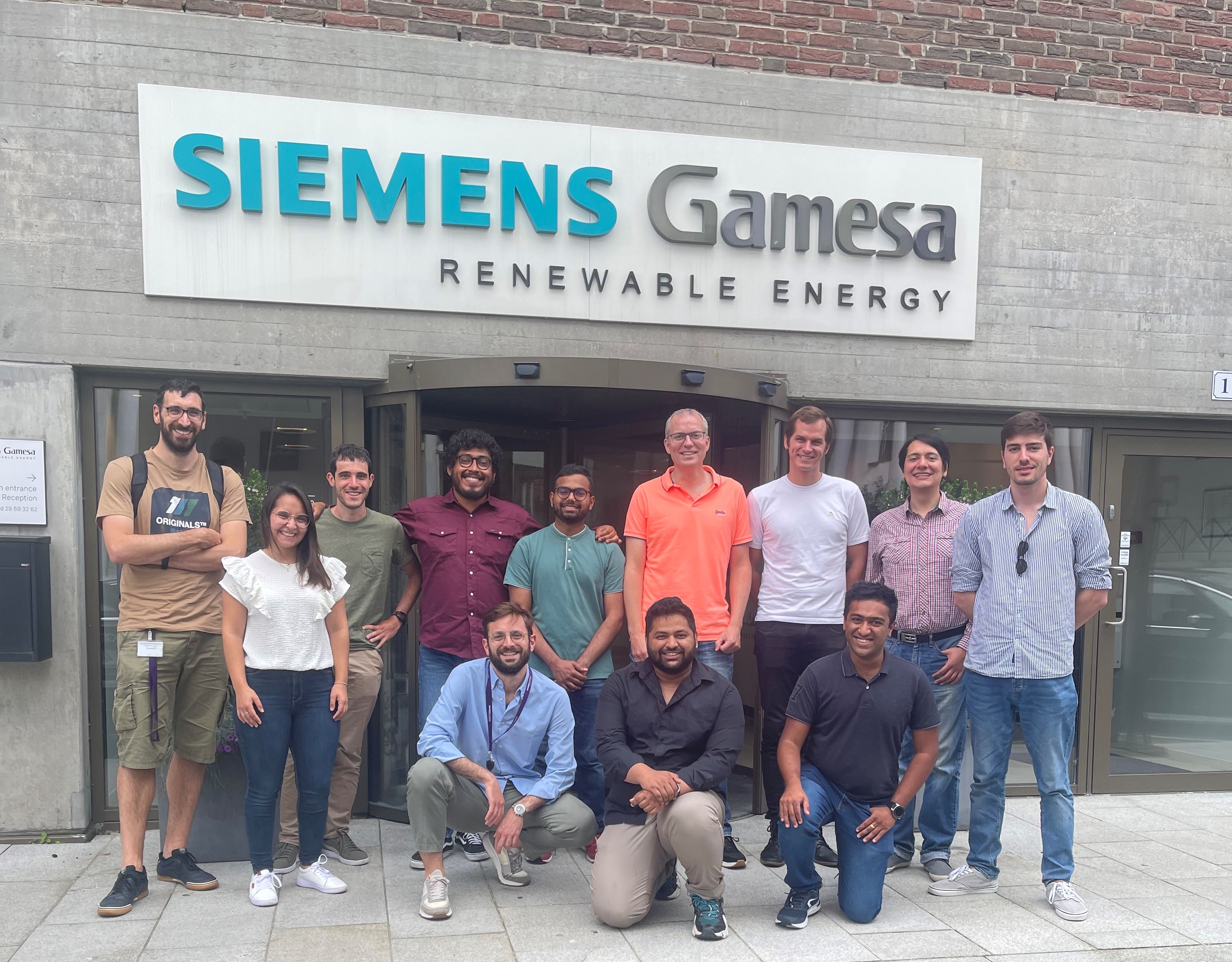 At the beginning of August, seven ESRs from the zEPHYR project (Laura Botero, Rui Goncalves, Nishchay Tiwari, Kartik Venkatraman, Oscar Marino, Andrea Piccolo, Manoel Guimares) carried out a joint secondment at Siemens Gamesa Renewable Energy (SGRE) in Denmark. They visited the Høvsøre prototype test center to see and hear the latest and greatest onshore turbines (up to 6-7 MW, 170-m rotor) and also the Østerild prototype test center to see the largest offshore turbines in the world (up to around 14 MW, 222-m rotor).

The ESRs also presented their research project work and received useful industrial feedback from the SGRE team. Additionally, lectures on rotor design, inflow turbulence, and stall noise for wind turbines were given by Dr. Steven Buck.

We thank Dr. Stefan Oerlemans, Dr. Steven Buck, and the rest of the SGRE team for organizing this secondment and giving the ESRs a flavor of the industrial world. 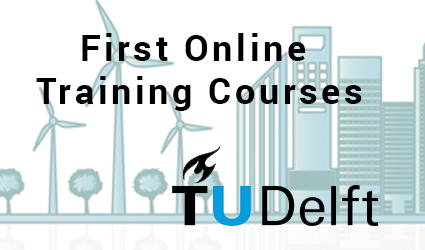 On Monday 29th  and Tuesday 30th of June, the ESRs, the beneficiaries and the partners of the Zephyr project gathered online. Sophia Buckingham made a project overview, each ESR presented an outline of their own work and how it related to the various Zephyr research areas. This was followed by the discussion on the training, secondments and related financial aspects and the benchmark analysis on the following areas: Large onshore Wind Turbine by S. Oerlemans, Complex terrain wind farm by S. Buckingham and Urban canopy by A. Ianakiev.

The first 2-days online training on "Fundamentals of fluid mechanics, acoustics and structural dynamics" was organized by TU Delft during the week of 1 July 2020.

In all, 16 of our early stage researchers were able to join the first online training, with all of the beneficiaries and a number of the project partners represented.

The course included a number of talks on the key education and training components of the Network, as well as technical talks presented by the academic leaders of the projects. The complete programme of the course is available on the Zephyr website. 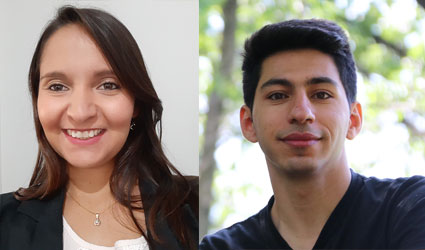 The Zephyr ESRs, Laura Botero at the University of Twente and Erfan Farhikhteh at National Technical University of Athens, have recently been elected as the ESR Representatives on the ZEPHYR Supervisory Board. As the ESR Representatives, they will be the principal linkage between the ESR community and the main project management structure. The supervisory Board meets at least twice a year and can be convened more regularly if required. They were elected for a term of one year and will represent the ESRs at all meetings.

We wish Laura and Erfan success in the new role.